The largest population on the Island of Oahu – at Honouliuli, a vastly rich one thousand year old ancient farming area, was quickly wiped out by the introduction of Western diseases.This is one of the largest known mass death of Hawaiians, mostly farmers of Lo’i (Taro) and many other land crops. “At contact, Honouliuli was the largest and most populous ahupua`a on the island, with the majority of the population centered near Pearl Harbor.” (Archaeological Resources Technical Report, p. 42, Honolulu High-Capacity Transit Corridor Project, August 15, 2008)

Ironically, today a Texas company is getting ready to cover over this very fertile land and Hawaiian mass burial area known and documented as the “Leina a ka Uhane.” This is what Hawaii land deals have become – a Hawaii real estate deal made in HELL. All future “Ho’opili” occupants will have to KNOW that they live atop the ancient farmland and burial site of hundreds of thousands of Iwi Kupuna bones – of one of the largest mass death sites of Polynesians in the Pacific.

(So- WHERE was this huge population buried?)

This question gets answered in an April 2012 HART archaeology report:

A HART Rail archaeology consultant said that this Honouliuli area likely contains hundreds if not thousands of Hawaiian burials as an area of the Leina a ka Uhane – spirit leaping place within Kanehili. We estimate there are actually hundreds of thousands of Iwi Kupuna! 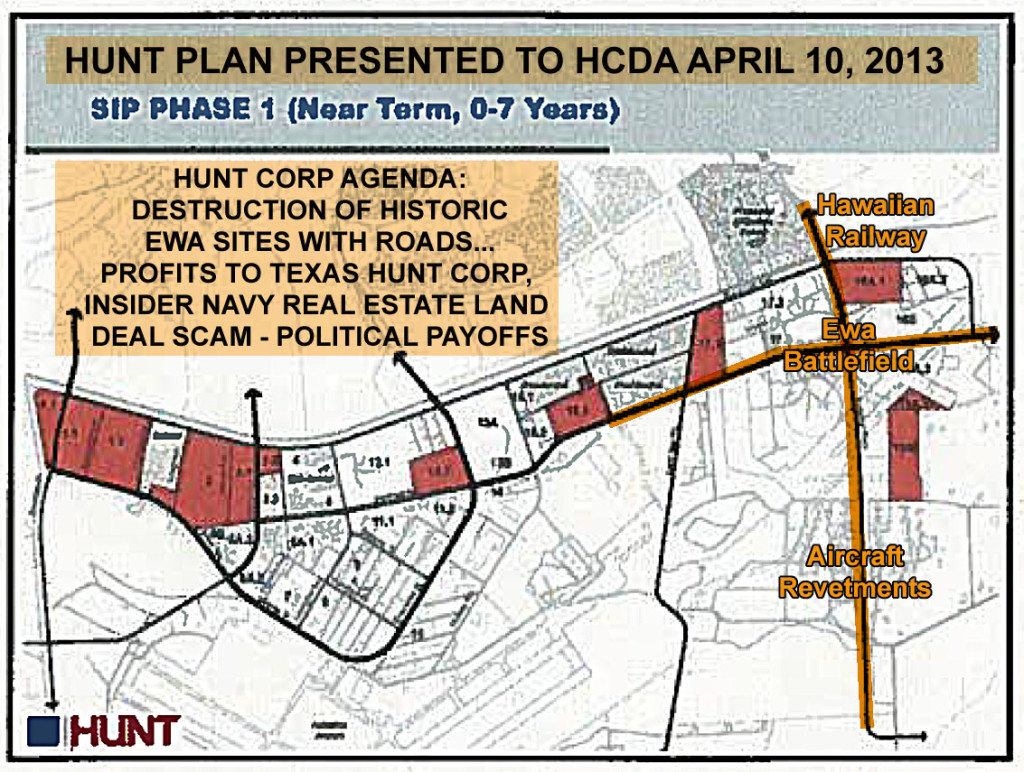 John Bond is the president of the Kanehili Cultural Hui, a member of the Ewa History Project, and a past researcher for ex-Councilman John Berg. He has worked for the U.S. Navy in the mapping and topography field. Currently he does private research for organizations.

Waianae Neighborhood Board uncovers heavy liquor consumption on its coastline

Bag of Troubles for Makakilo/Kapolei/Honokai Hale Neighborhood Board